On June 22, 2019, the Supreme Court issued its ruling in the case of Knick v. Township of Scott, a decision which NAR believes will lead state and local governments to be more thoughtful and deliberate when developing laws or regulations that could infringe on Americans' private property rights.

Specifically, Knick v. Township of Scott declared that plaintiffs who have accused local governments of violating the Takings Clause of the U.S. Constitution may proceed directly in federal court rather than first litigating in local circuits, overturning a 34-year old precedent set by a 1985 Supreme Court ruling.

Previously, property owners been required to exhaust all remedies to receive just compensation for private property seizure in state court before they could escalate the case to federal court.

Going forward, property owners will have both state and federal court available to redress their property rights. This new development is expected to prompt state and local governments to be more strategic regarding takings, especially in the areas of land use planning and environmental regulations, in order to avoid the uncertainty of litigation in federal court. Considerations surrounding compensation should intensify and increase, as well.

Save Thousands While You sell

Click here for my email address.
Or you can use the form at this link to contact me.

To see if you're eligible, click on the image, answer the questions, and an email will be sent to me, which I will send to you, with the information.

I offer a full spectrum of real esate services to home buyers, sellers, landlords, tenants and investors. I believe in educating my clients in the current market conditions so they can make informed decisions regarding their current property or future investment. I don't pressure my clients into buying or selling decisions, the final decision is always yours. My listing rates are 4% and 5%, and I offer flat fee discount packages. Call or email with any questions you may have.

I can set up a personal MLS search for you.

If you're planning to sell your home in the next few months, nothing is more important than knowing a fair asking price. I am available to help you with a FREE Market Analysis. I will use comparable sold listings to help you determine the accurate market value of your home.

Buyers Essential Tips
Down Payment Assistance
Farm Grants
How to take Title to your Home: Joint or Tenants -in-Common
Ice Dams on your Roof
Paying Down your Mortgage & Itemizing on your Taxes
Quicken Loans Outsources your SSN & Banking Info to India
Why You Want to Grade the Soil around your Home | Minimizing Water Intrusion

How to Ensure Your Loan Goes Through 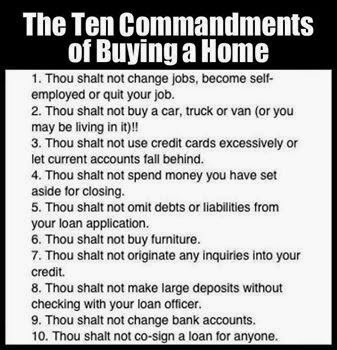 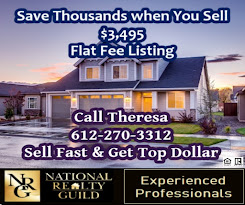 Save Thousands When Selling your Home.